The national farce known as Nigerian Immigration Service (NIS) recruitment exercise is quickly fading into the distance as the dust settles from the stampede and the blood dries in the sand. To help it, and its accumulated N6,500,000,000 profit on its merry way, the federal government has apparently decided to give automatic employment to 3 members of each of the deceased’s families, as well as to those who were injured in the chaos.

I, for one, am disgusted beyond belief.

I am not so much disgusted at the fact that, knowing the country’s unemployment levels, the NIS and Ministry of Interior decided they could recuit for 4,556 jobs by allowing any number of millions to register and pay online, but forcing them to show up at 60,000 capacity stadiums for an exam that was, as far as I’ve heard, easy as pie, and not expect any trouble at all. I am angry at such criminal negligence, every bit of me is, but not disgusted.

Just as I feel no disgust that, despite this utterly avoidable tragedy being allowed to play out, the main perpetrators are being allowed to walk free. More than that, they have likely been commiserated with even more than the families of those who lost their lives, lost a part of their health, lost one of the few and far between chances at a job, and lost their N1000 (never forget the N1000). No, the fact that Mr Abba Moro, who was bold enough to blame the “impatience” of the people, wakes up everyday and is driven to the Ministry of Interior rather than a criminal court depresses me, because the cycle of corruption and impunity continues unabated, but it does not disgust me.

No, the thing that disgusts me is the automatic employment thing. It makes me sick to my stomach that the federal government of Nigeria can be so crass and classless in its treatment of us poor citizens; that it can so wilfully cause death and trauma to the people and then throw jobs at them as a form of pacification. Forget the problems, forget that people made crucial life-or-death decisions without any form of brain-work, forget it all, here’s a job or three. Now keep quiet.

Where are these jobs coming from, anyway? Because if they are part of the 4,556 jobs advertised by the NIS, for which candidates around the country paid roughly N6.5bn, then it is a clear case of fraud and somebody ought to call the EFCC. On the other hand, if they’re not among the 4,556 jobs advertised by the NIS, then my question must be repeated; where are they coming from? Are jobs really that easy to create in the federal government? How come I don’t have one? Shouldn’t we then all be entitled to jobs? And this is a national government which spends an extraordinary amount of its budget paying itself, all the while remaining globally infamous for being ineffective.

It also brings to the fore one of the deepest-rooted Nigerian problems, a classic which never goes away, ensuring that we continue to run around in circles in this country. Because, the more I think about it, the more obvious it is to me that fewer and fewer jobs are being assigned to people competitive enough for them. After all, if you are able and willing to give jobs to random people whose qualifications you know nothing about, then it stands to reason that you will have few scruples with giving jobs to people who you do know, even if they are unqualified. I do not mean to take anything away from the families of those who have suffered in this senseless tragedy, and heaven knows most Nigerians need all the help they can get, but I am not convinced that this is the way to do it. Must people be struck down before we can act? And while I understand the goodwill intended behind the gesture I believe that it is still within the same vein as the attempts at recruitment that led to this tragedy; barely thought-out, mostly showy, and destined to cause more harm than good. Indeed, as it has been reported that President Jonathan is due to meet with the families when he returns from his overseas trip, would it not have been more appropriate to intervene to make their lives better at that juncture? Because you can be absolutely sure that by the time he is to meet with the families, the SSS will know everything about them there is to know, including, of course, their qualifications. It would also be a classy personal touch, informing them directly of ways in which their lives will be made better, rather than letting them hear it on the news. It seems to me that publicly announcing these measures to placate those who suffered at those venues is a PR move not too well considered. In fact, a more cynical person than myself might suggest that the move, and the announcement of it, was not intended for the affected people at all.

As if that wasn’t enough, I am forced to also swallow the announcement that the results of the recruitment exercise are null and void, that everyone who arrived at the wee hours of the morning (before dawn, in some cases), survived the stampede, waited until anywhere from 2pm-4pm to write the exam, did it all for nothing. There are people who died, obviously, and I am sure we all grieve for them. There are those who got injured, and we do wish them well. But, just like them, there are thousands of people who did absolutely nothing wrong, who paid their N1000 just like everyone else, and showed up where they were told to, stood waiting like they were told to, and followed every instruction just so they could have a chance at a job that is now being taken away from them. Interestingly, one media report quotes some of the candidates saying that, while they are positive that the people in charge have already selected their candidates, all they want is a chance to write the exam. Food for thought. And yes, I am well aware that the FG has promised to repeat the exercise again, this time in a more thoughtful manner, which only serves to disgust me more. Thousands of people braved sunstroke, went hungry, paid their N1000 and managed to emerge from it all without injury, only for their efforts to have been in vain. It’s like running the fastest lap in a 400m race, reaching the finish line, only for the official to tell you he was on the phone and didn’t time it, so would you please do it all over again?

And already we are hearing reports of people showing up at the National Hospital, Abuja, claiming to have been injured in the stampede and were treated at private hospitals. Some have apparently also claimed to be related to those killed, all in an effort to collect on the promised payment of medical bills and free jobs.

My disgust knows no bounds. 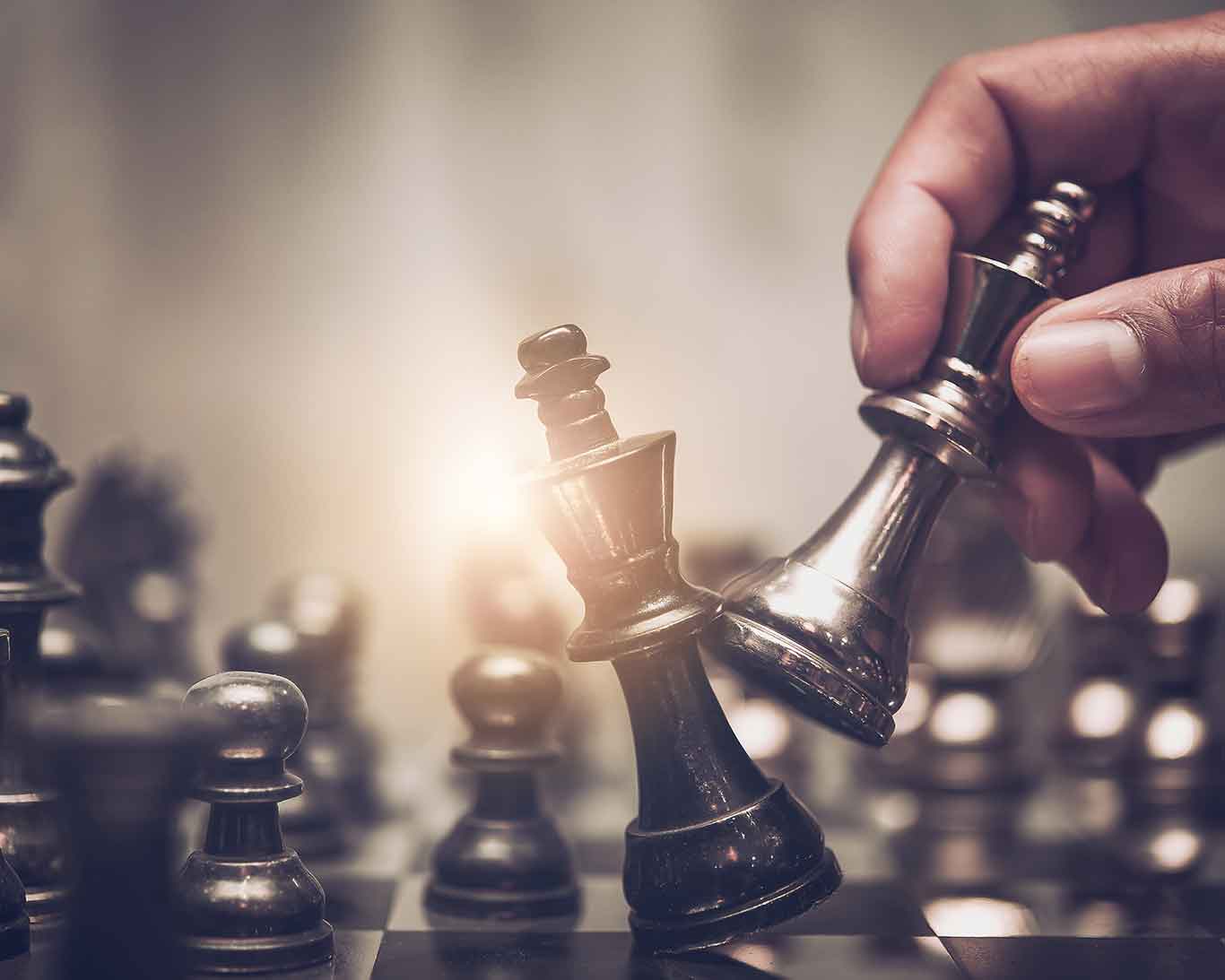 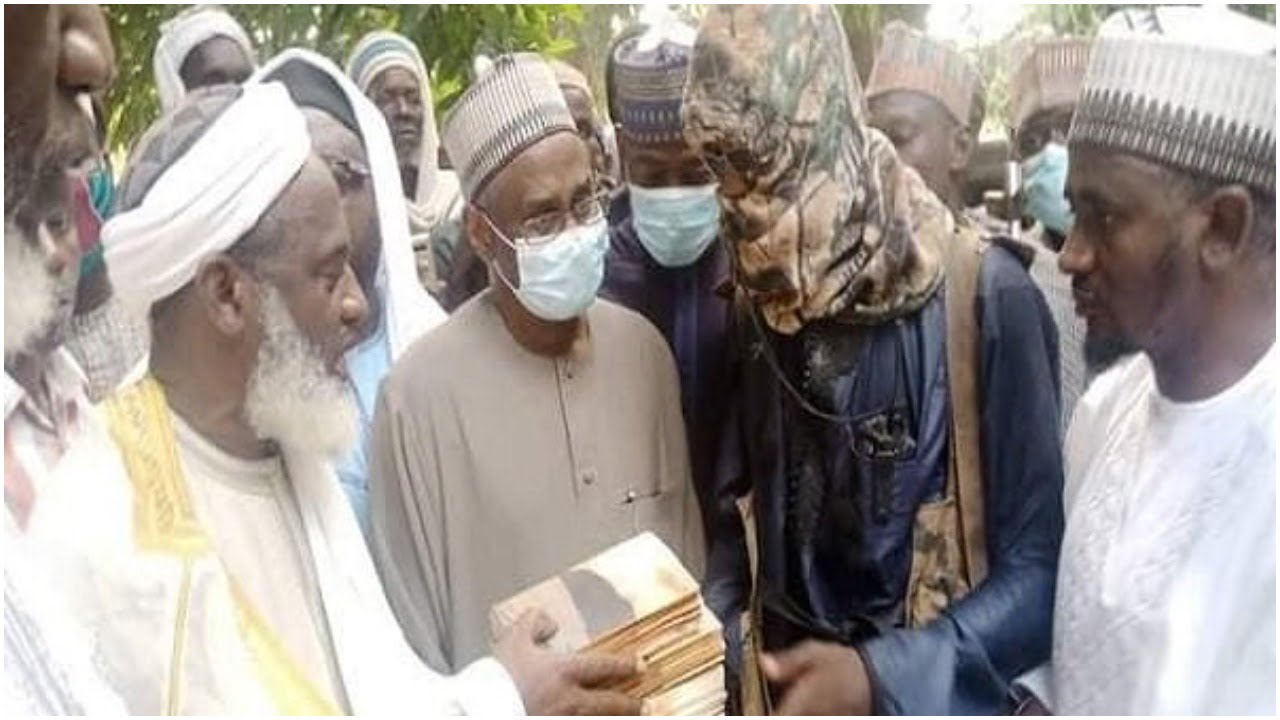 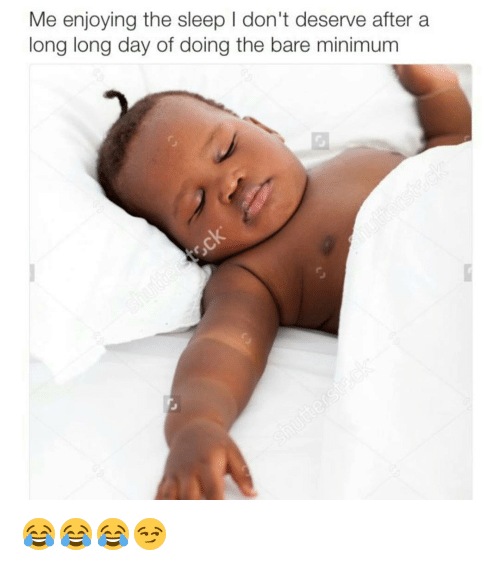