The true cost of corruption is counted in lives, not money.

Take for instance the scandal where Mr John Yakubu Yusufu, formerly a deputy director in the Police Pension office, was charged to court for embezzling N32.8bn. Yes, he was charged to court and found guilty, but our anti-corruption laws are themselves flawed, such that a man who steals billions pays a fine counted in the thousands and walks away smiling. I think everyone in this country should feel insulted. Because it is not simply the money stolen that was his crime. Through his actions, he was directly responsible for the suffering of pensioners, a crime for which he should probably have been charged. Keep in mind that their suffering is not simply that of hunger but, as pensioners, they would have medical bills to pay, at the very least, and probably families to provide for. Arguably, he should have been made to reimburse them for all medical bills paid, as well as compensate them for the mental anguish they would have had to go through in order to find the funds to pay those bills in the first place. Finally, if any pensioner is found to have lost his/her life as a consequence of not having these funds to pay medical bills, or some other similar fashion, then maybe Mr Yusufu should also have been charged with manslaughter, criminal negligence or culpable homicide. The lawyers can decide which.

Of course, President Jonathan has recently signed a new law which changes the sentences for such crimes to

Admirable, no doubt, but will it prove effective? I ask because punishments are meant to serve two purposes; first they need to be roughly equal to the crime committed in that the perpetrator must relinquish some kind of payment (financial, human or otherwise); and second they should serve as a deterrent to discourage others from committing the same crime. However, sometimes the punishment may be greater than the crime itself, if it serves as a deterring force. The extent to which this succeeds is relative, however, and should be judged on a case by case basis. As mentioned in this piece, the decision to execute armed robbers, in conjunction with other factors, has not really served its purpose as a deterrent, a fact which is obvious today.

Another example is that of our Interior Minister, Mr Abba Moro who, along with a company called Drexler Technical Global Nigeria Ltd, extracted a reported N6.5bn from job seekers in the name of NIS recruitment, despite documents showing his office was not legally authorized to carry out such an exercise. As you’re undoubtedly aware, at least 18 people died that day in very avoidable circumstances. You would be hard pressed to find a clearer case of corruption costing lives as that. For a timeline of events leading up to that debacle, read this article. The hardcopy came with photos of the documents mentioned in the article, but they seem to have not uploaded those. Anyway, Mr Moro in due course apologized for the events, so I suppose that should be that.

The Chinese have a policy of executing officials caught embezzling public funds. I initially thought it was a rather harsh punishment for a crime that appears, at first glance, to be relatively mild and certainly non-violent. However, after taking into consideration the situation in my beautiful Nigeria, I must concede that the Chinese are definitely on to something. After all, if your actions, born out of greed and selfishness, can be proven to be the direct cause of needless and avoidable loss of life, should you not be held culpable? Keep in mind that leaving a loaded firearm where a child can access and fire it, though a crime of omission (and therefore passive), can land you in jail. What more then, for active crimes that lead directly to loss of life?

I know it seems like a medieval punishment to execute a man (or woman) for corruption, as it quite closely resembles chopping off a hand for stealing. I also struggle with the morality of it.
But allow me to give you an analogy from actual events. There was a football match in Argentina between two teams who were supposed to be playing a friendly, with nothing at stake. By the 78th minute, the referee had had to produce a yellow card 8 times already. And still the players continued to go foul of the rules. Eventually the referee decided that the foul play would continue to escalate unless he escalated the punishment protocol first. He called the captains of both teams and informed them that he was taking a zero-tolerance approach from that point on. Thus, in full view of players and spectators alike, he “retired” the yellow card by handing it over to the fourth official outside the field of play, so that the only card he had left was the red card. He only had to produce it once.
My point is that sometimes you have to take the initiative away from the offending parties and raise the deterrent.

Anyway, my point is that, if you look closer at corruption and its real costs, you will realize that it is the reason why we don’t have healthcare that works in some fashion. This directly impacts the lives and health of all of us. It is the same reason criminality is one of the most successful enterprises within the country; thereby reducing the life expectancy of the populace.
There are various ways in which corruption has endangered your life or that of your fellow citizen, and I could not possibly name them all. Please feel free to drop some in the comments section.

Now I am not advocating that we begin to literally hang everyone convicted of corruption. Heaven knows our justice system is not significantly less corrupt than the other systems. In the same vein, I am not saying that the Chinese are doing the right thing by executing corrupt officials, but it is certainly an interesting argument, as discussed here. 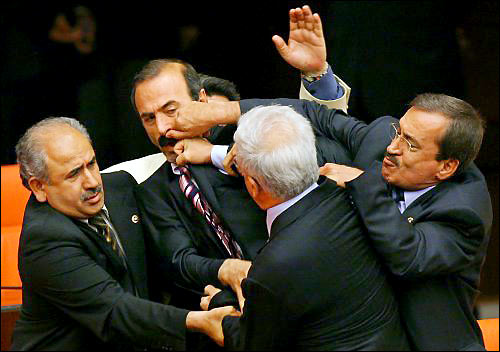 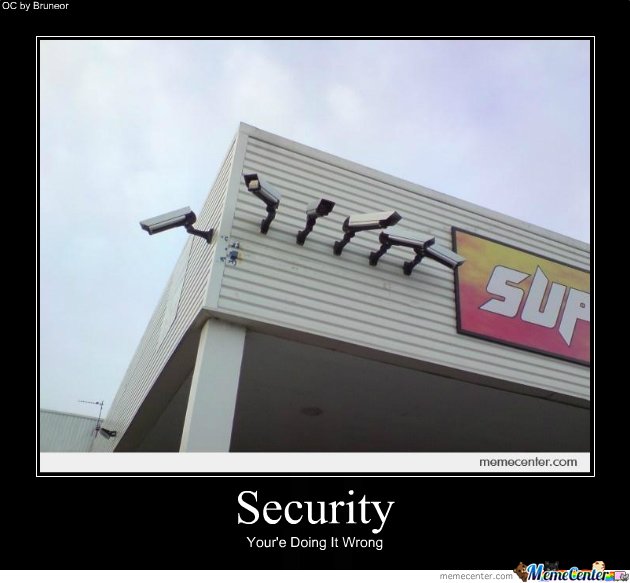 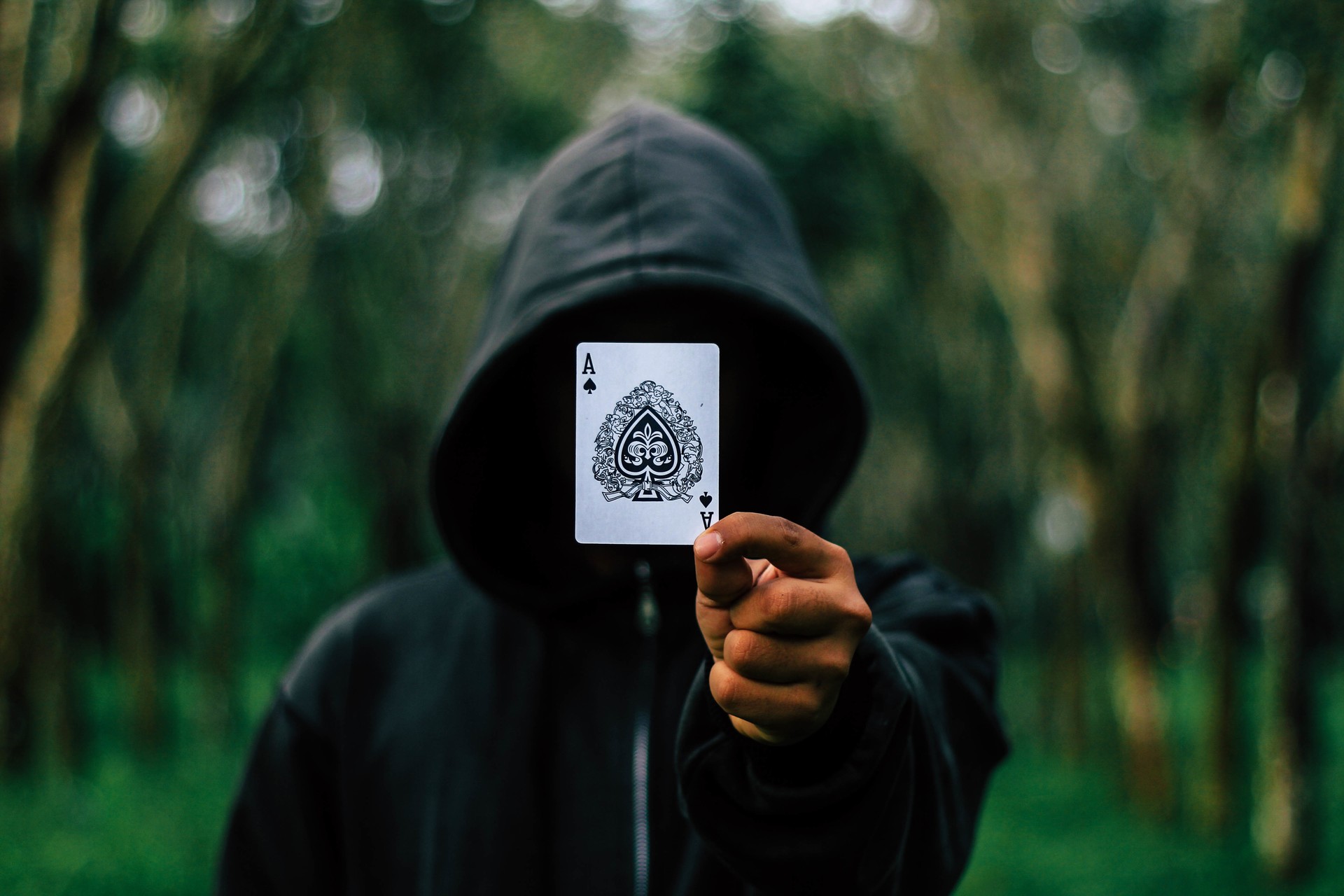