The Kaduna state government has decided to introduce a “residency card” as a requirement for every man, woman and child of all ages who are in the state for more than 180 days despite freedom of movement being guaranteed in the Nigerian constitution. In this scheme, the state government is also dismissive of national identity cards issued by the federal government, saying that holders of the national ID cards must still present them as well as their details for registration. And since the Economic Community of West African States (ECOWAS) has decided to abolish residence permit for citizens of the bloc, the Kaduna state governor, Mr Nasir el-Rufai, is essentially planning to make it harder for Nigerians to live and work in Kaduna state than anywhere in West Africa. 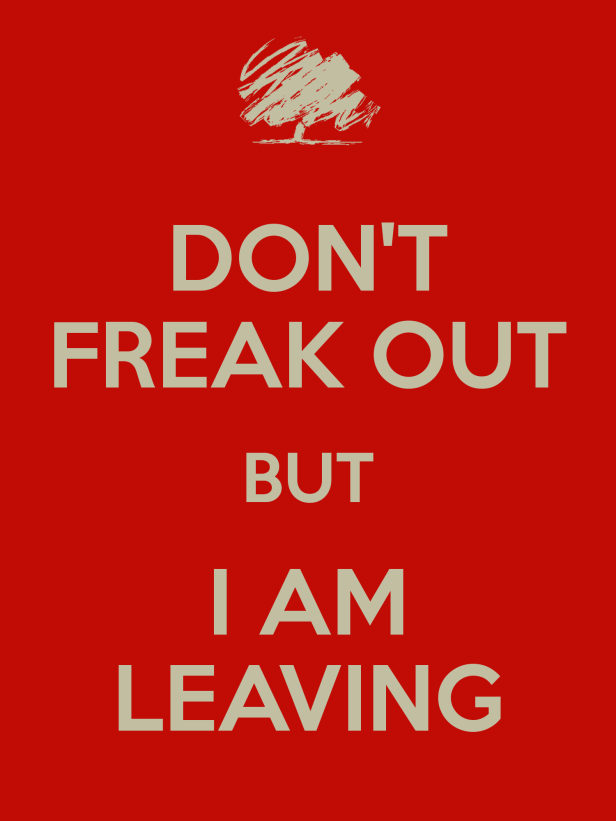 This can only lead to one conclusion; Kaduna is joining Biafra. It is an amazing coup by the Biafran agitators to convince a former capital of the old Northern region to join them, ingenious even. Clearly all the talk of adding Kogi and Benue states to the new Biafra was a ploy meant to divert attention while they finalized details with the Kaduna state government. For confirmation, if it is even needed, see the president of the Igbo group in Kaduna, Mr Chris Nnoli, applauding the initiative, saying it is a welcome development “since it is meant for all residents of the state”.

“All residents of the state” is important because when rumours emerged that former Imo state governor Rochas Okorocha was planning to register all northerners within his constituency public backlash killed that plan. So they have instead decided to register EVERYONE. That is an awesome plan. You register everyone and then, with data mining, separate the wheat from the chaff.

Oh, and never mind the demand that all people of Igbo extraction should leave the north, as declared by a group of people claiming, laughably, to represent the entire youth population of northern Nigeria. While the announcement was made in Kaduna, reports are that the group leaders do not actually live there but left shortly after to their residences in Lagos, Abuja, etc. But I guess the anti-Biafrans now seem to have a point; that when the Igbo come, they take away everything, see how once a press conference was held in Kaduna telling them to leave the north they now took the Kaduna with them and left.

I’m being satirical, yes, but this is what you get when you put simple-minded people in government offices. The Commissioner for Budget and Planning, Mr Muhammad Abdullahi, said one of the two aims of the residency card is to “tackle security challenges.” First of all, I find it extremely insulting to use the murders of hundreds of people to get a policy that you want for some unfathomable reason. Because the gravest security threat faced by the state of Kaduna has for a long time been attacks by armed Fulani herdsmen on communities and the subsequent reprisal attacks. Now, being of Fulani extraction himself, Mr el-Rufai must be well aware that the herdsmen generally stay out of towns and cities and, even when they do show up, they’re usually passing through. This means that they are the one group least likely to be registered in this initiative and I can pretty much guarantee that once there’s a perception of bias (whether real or imagined is completely irrelevant) then the fighting will intensify. Because the moment it is believed that you are only really trying to get a certain group of people to register their names, addresses and all details,  then they quickly begin to feel like the objective is persecution, maybe even genocide.

Don’t get me wrong, I agree that having data on population and demographics can help, but this plan is, at best, naive. At worst, it’ll fan the flames of conspiracy theorists who will undoubtedly allege that the Kaduna state government wants to locate Christian communities in order to wipe them out. Readers of this blog know that it is at this point I would usually make some kind of recommendation for achieving the security objectives but in this case I will not go that far because I honestly do not believe for a second that security considerations are behind this move, so I shouldn’t waste your time.

The other reason given for this “residency card” was to better provide free social services to the state’s population, which sounds like a decent enough idea until you consider that there are already multiple ways to check people’s identities as well as a clear hierarchy from state government down to local governments and, indeed, even traditional rulers in place for this. Secondly, you do not need to register EVERYBODY in order to confirm a few, which is why the naturally suspicious will likely conclude that there are other, un-publicized, reasons for the card.

Mr Abdullahi further said “…most of the security issues we are having in the state are caused by people from other states.” Well have no fear, my good man, you will soon be part of a whole new country, in fact a completely different African region and not have to worry about these pesky, pilfering neighbors anymore.

On the bright side, though, all this means that my dear home state of Plateau now has an international border! All the better to export our famous agricultural produce for some much-needed foreign currency. Thanks, guys.

Panels, Probes and Promises Will Not #EndSARS

Every generation faces its own struggle, each of equal importance as we build on the successes of those who came before us so that those who come after can have it just a little bit better.

The beauty of waiting until the latest possible hour, when most of the country had already gone to bed, only to wake up to a completely different world than they expected was just brilliant.

The controversial killing of Terwase Akwaza, better known as Gana, has been hashed and rehashed all across the country and I needn’t go into all that here. Suffice to say that regular readers will know that I am very much against unnecessary taking of human lives. I also do not celebrate the death of any […]